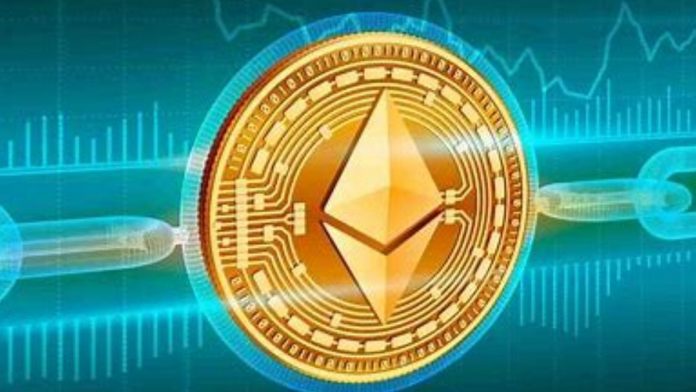 The project statement states that the transition to a new design for Ethereum’s core infrastructure, which will significantly reduce carbon emissions, will take place over the next “months.” Ethereum is the second largest cryptocurrency after Bitcoin. With Ethereum also serving as the basis for a wide range of other crypto-related projects, including multiple non-fungible token systems, the modification could significantly boost energy efficiency in the sector.

The main goal of the strategy is to change how the underlying blockchain of Ethereum works. Like Bitcoin and most other cryptocurrencies, Ethereum now uses a “Proof of Work” algorithm. To ensure that no single user can control the system, members must expend electricity doing difficult but pointless calculations. This ensures the security of the system as a whole. Once the transfer is made, Ethereum will start using a process known as Proof of Stake. In this way, the system allocates internal tasks based on the amount of Ethereum current users currently have rather than the amount of electricity being spent, which entails “staking” of some of their coins each time a decision is made. For some time, a switch to Proof of Stake has been contemplated, but implementation has been hampered by a variety of regulatory and technological hurdles. Carl Beekhuizen, a research and development officer at the Ethereum Foundation, which is responsible for managing the development of the cryptocurrency, stated that the update will be ready “in the coming months” starting now.

In contrast to the current 5.13 gigawatt Ethereum network (roughly the same as the consumption of Peru), Beekhuizen claims that the network will require only 2.62 megawatts of electricity after the conversion. This is not on the scale of a country, county, or even a city; It’s the size of a small city (about 2,100 American homes). Beekhuizen further notes that the benefits are increasing in line with the value of the cryptocurrency. In a proof-of-work system, the power consumption of the grid increases with the rise in price.

Bitcoin has recently fallen and is now 40% below its all-time high as a result of major players such as China and Elon Musk expressing their displeasure with the coin. Even if you don’t follow Bitcoin Ethereum and give up Proof of Work anytime soon, there might be another way to cut down on the power consumption of the system.